Our interns have raised a whopping £85,000+ for very worthwhile charities.

Travelport takes its commitment to Corporate Social Responsibility (CSR) very seriously and as CSR Ambassadors, our interns play a fundamental role in driving various CSR and sustainability initiatives across the business each year. Since our internship programme started, our interns have raised a whopping £85,000+ for very worthwhile charities.

Emily Twigg & Luke Cheetham were part of our 2016/2017 Intern cohort and have since returned to Travelport as permanent full-time employees. They work very closely with our interns in supporting them with all their efforts around CSR & sustainability. Here’s what they have to say:

Luke and I have been supporting the new interns with their TravelportCares and CSR project for the year. They have a significant fundraising target for their two chosen charities, FND and Mind, which they aim to achieve through events such as Tough Mudder, charity raffles, and of course beloved samosa sales. On top of this, Travelport allows one paid day off per year so that employees may volunteer in their local community, known as a ‘Make Your Mark (MYM) days.’ This year the UK interns have a target of hitting 100 MYM days, to be contributed by themselves and employees throughout the Travelport Team.

The interns have already hit the ground running with their first event in August, as well as showing great initiative by linking in with the Travelport Social Club for a charity quiz in September. Their enthusiasm, teamwork and passion for the TravelportCares project bodes well for another great year of fundraising and giving. Luke and I look forward to supporting and championing their efforts.

Alongside the fundraising efforts, our interns have been tasked with working towards the United Nations Sustainable Development Goals. These goals embody the push towards a greener future and play a huge role in the CSR efforts of today. The interns will be planning projects to meet or exceed the goals to positively impact the Travelport employees and surrounding community. Off to a quick start, the groups have been hard at work liaising with key stakeholders across the business to make an everlasting mark on Travelport. Recent activities include the launch of a weekly Vegan Day, building out recycling campaigns and promoting mental health/wellness through internal channels.

As champions of these efforts, Emily and I are excited to see the lasting impressions the interns will leave on the Travelport, Planet Earth & our local community. 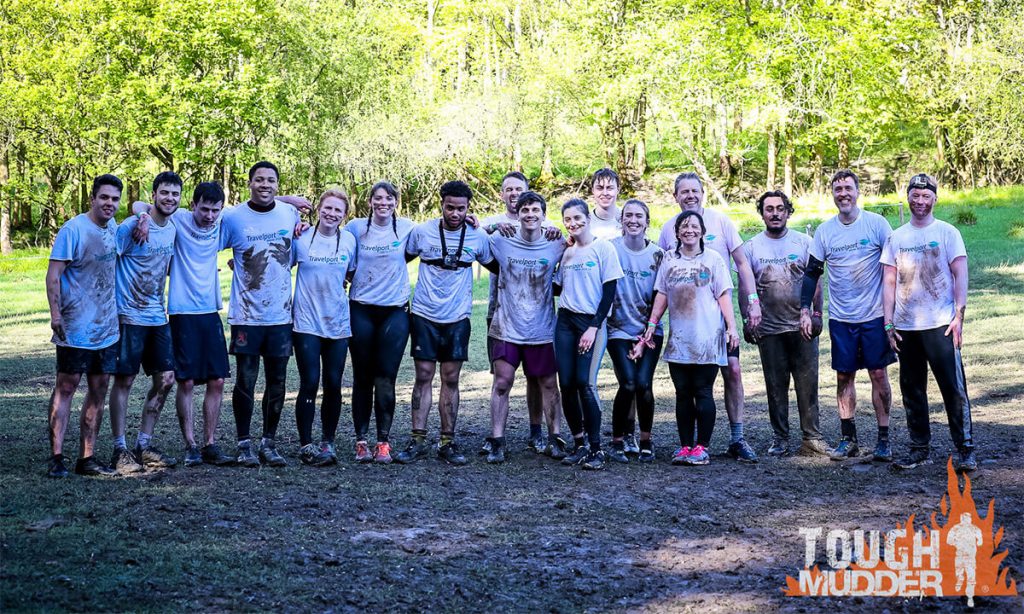 This year the UK interns have a target of hitting 100 MYM days, to be contributed by themselves and employees throughout the Travelport Team.
Travelport

Last week, American Airlines announced the shift of some of its content from traditional distribution…

Productivity is the name of the game right now. As demand for travel skyrockets, the…

Design is about solving problems. But too often, UX isn’t part of B2B software strategy
View all articles
© 2023 Travelport. All Rights Reserved Web Design Agency
Back To Top