Note:
This is part one of a three-part blog series on ‘Digital Advertising and Marketing for Travel Brands’ . Read part two and part three.

The use of the word ‘Unprecedented’ is probably unprecedented. It’s everywhere. So perhaps it’s a bit naïve to start offering marketing tips to travel brands right now if a situation like this has never happened before. Businesses are cutting costs, they’re stopping their ad spend, and they’re cutting their teams to survive, with the plan to rebound in the future. In a lot of cases the business literally can’t survive without doing this.

However, in this series, I wanted to first explore what the implications are for travel businesses that reduce advertising, and see what the data shows us. In part 2, we’ll look at tips to use your spend more wisely, and in the last section, we’ll talk about marketing channels that are free, and what you can do there.

So to start with, is this situation that we find ourselves in ‘unprecedented’? Has nothing like this ever happened before? Well, arguably something similar happened almost exactly 100 years ago. Back in 1920, there was a global recession called the ‘The Forgotten Depression’— named as such because within a decade we had the infamous ‘Great Depression’. Historians gave several reasons why it occurred. The top two were: the end of World War I and the Spanish Flu. A global recession triggered by war and global pandemic; two out of three isn’t bad in terms of precedence. 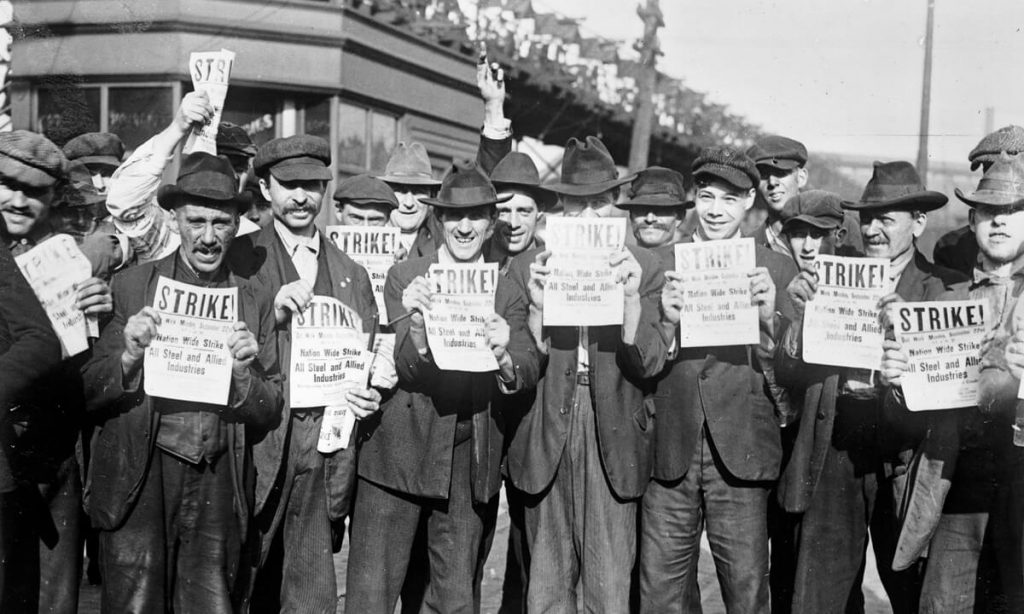 So what’s that got to do with advertising? Well amazingly enough, during the Forgotten Depression, an interesting study was carried out by Roland Vaile, a young Harvard Masters student. The 18-month recession provided rich empirical territory to explore, and Vaile spent a year following the fortunes of 250 firms through the recession and into the growth period that ensued.

Tracking both advertising investment and annual revenues, Vaile was able to divide the firms into three groups:

This was the first proper analysis to demonstrate a key advertising theory: the power of advertising more during a recession. It was certainly not the last. In fact, over the subsequent century, dozens of empirical studies re-confirmed Vaile’s findings. Despite studying different firms across very different recessions, each study revealed that maintaining or even increasing ad spend during a downturn is invariably the right thing to do because it sets a company up to survive the downturn (a little) and then prosper (a lot) in the period that follows.

Given the current climate, you might be a bit skeptical and think — surely that doesn’t apply for a travel agency with significantly lower demand right now. Even if I was going to advertise, how would I approach it?

For simplicity, we often split the approaches into two camps: Brand Vs Activation.

Brand campaigns tend to be more emotive —and they help you position your company with viewers by associating with those feelings with a product or service. Whereas activation tends to focus on performance marketing, like pay-per-click, and the messaging often leads with pricing.

Significant research has been done already in this area by Benet and Field. From their analysis across hundreds of companies, they say that in general brands should spend around 60% of their marketing budget on brand-building activity, and 40% on activation for maximum effectiveness. This is also known as the ‘60:40 rule’. 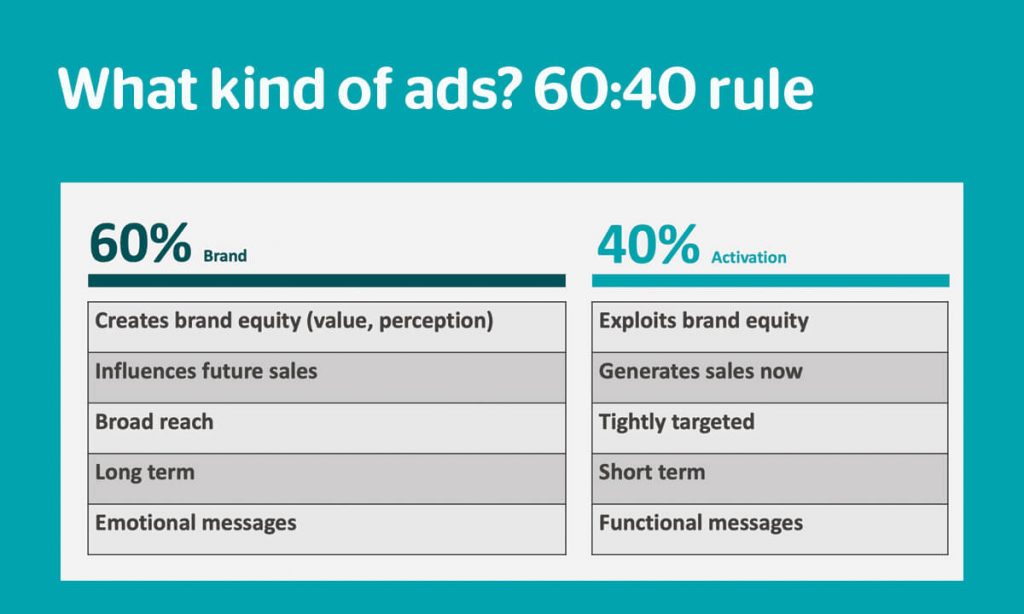 For example, Trivago wrote to its shareholders in May this year to signal what they called a ‘pivot’ to move towards “A strong focus on branded marketing communication, our major strength and a key differentiator of our brand.”

So expect lots more brand spend and ads like this new emotive one from Trivago. Notice the well-known presenter is not featured, as they look to establish an emotional connection. And conversely, we can expect to see a little less investment in their performance marketing like this PPC ad you see running on Google on the right-hand side.

What can your travel agency do?

We understand that many of you reading this don’t work for agencies the size of Trivago and that your travel brand may have already cut your marketing budgets or reduced headcount in this department.

1. Advertising has both short and long-term effects. These longer-term effects can take several years to fully manifest and they are largely invisible in the immediate, short-term metric we often call Return on Investment.

2. Less marketing focused businesses will now cut their ad budgets because they think that the savings from killing a campaign will be superior to any impact that advertising would have generated.

3. By maintaining ad budgets at current levels this year and next, the same investment will have a much greater impact because competitors have either gone bust and stopped advertising or reduced their ad spend significantly. Most firms tend to cut back on advertising during a recession. This behavior reduces noise and increases the effectiveness of advertising of any single firm that advertises.

4. When the economy expands, all firms tend to increase advertising. At that point, no single firm gains much by that increase. The gains of the firms that maintained or increased advertising during a recession, however, persist.

It may sound counter-intuitive during a period of such uncertainty and limited resources, but travel brands can be taking this opportunity to gain market share and grow their consumer base. Research shows that consumers still expect brands to advertise during pandemics and that by not advertising their audience base is less engaged and ultimately, trust your brand less over time. Remaining top of mind is key to success in future buying situations, and advertising does just that.

Brands can find themselves in an unusual situation where they can build a competitive advantage against other brands, especially by planning smartly for recovery, and advertising when not many other brands are.

You can find a range of support and information on COVID-19 and recovery on our resource hub.

Consumers still expect brands to advertise during pandemics and that by not advertising their audience base is less engaged and ultimately, trust your brand less over time.
David MacHale 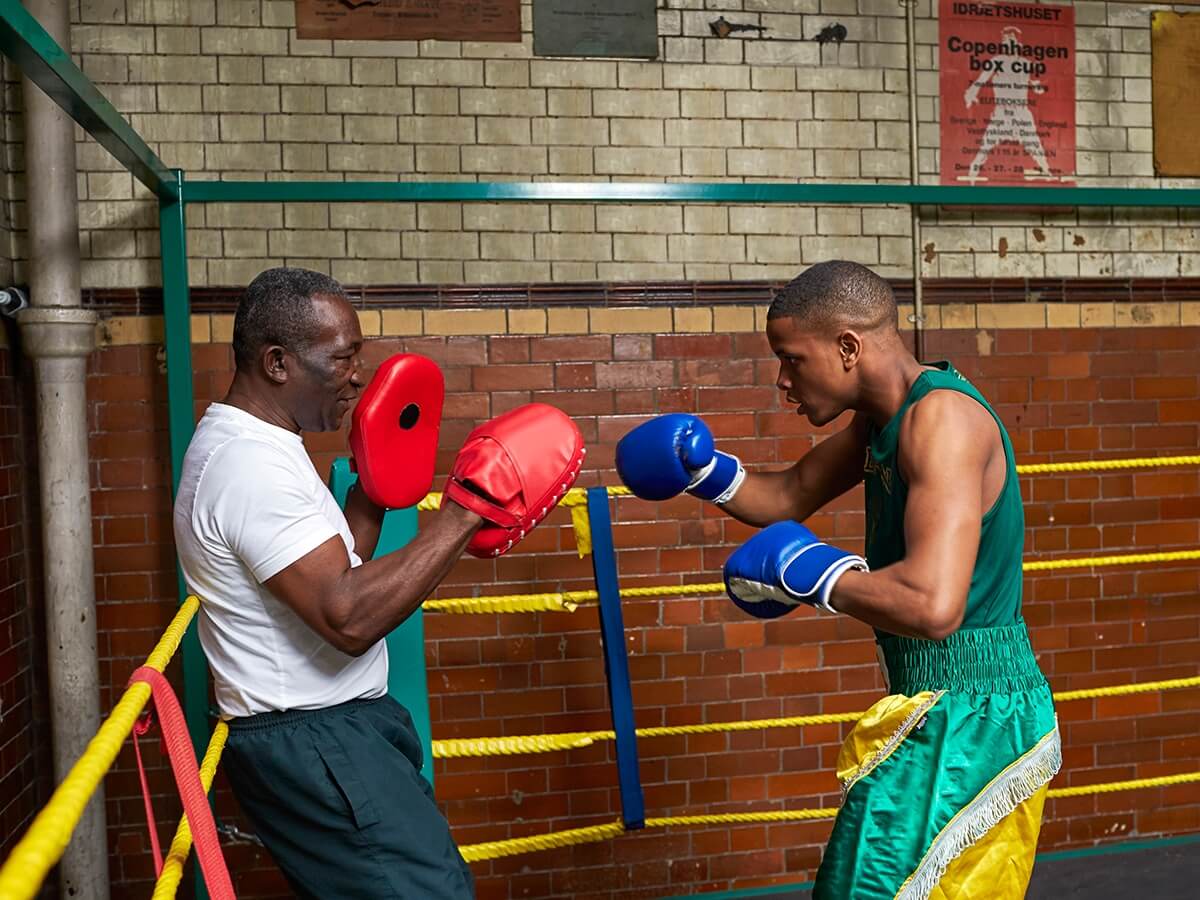 Getting travel the support it deserves during recovery 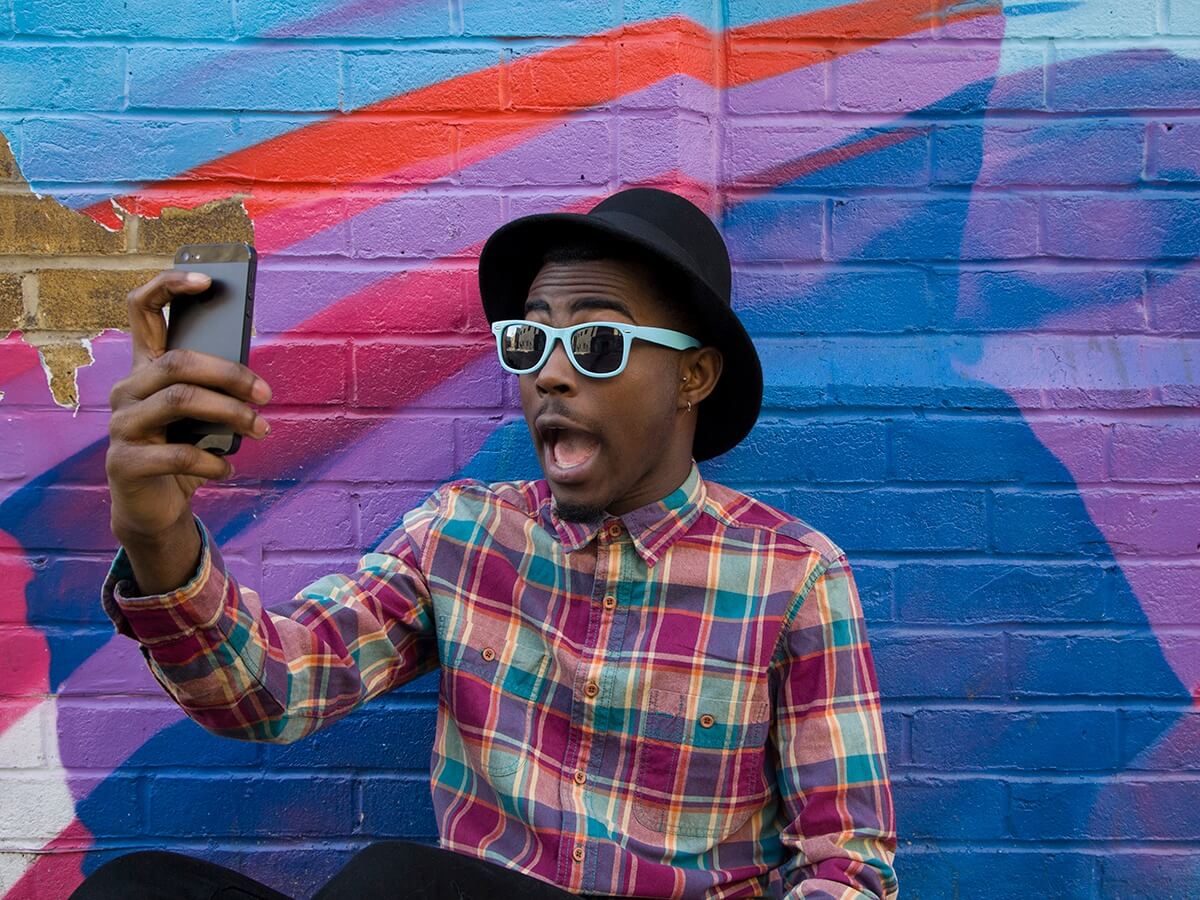 The only filter you need

Show bookers your hotel is COVID-safe in a single click 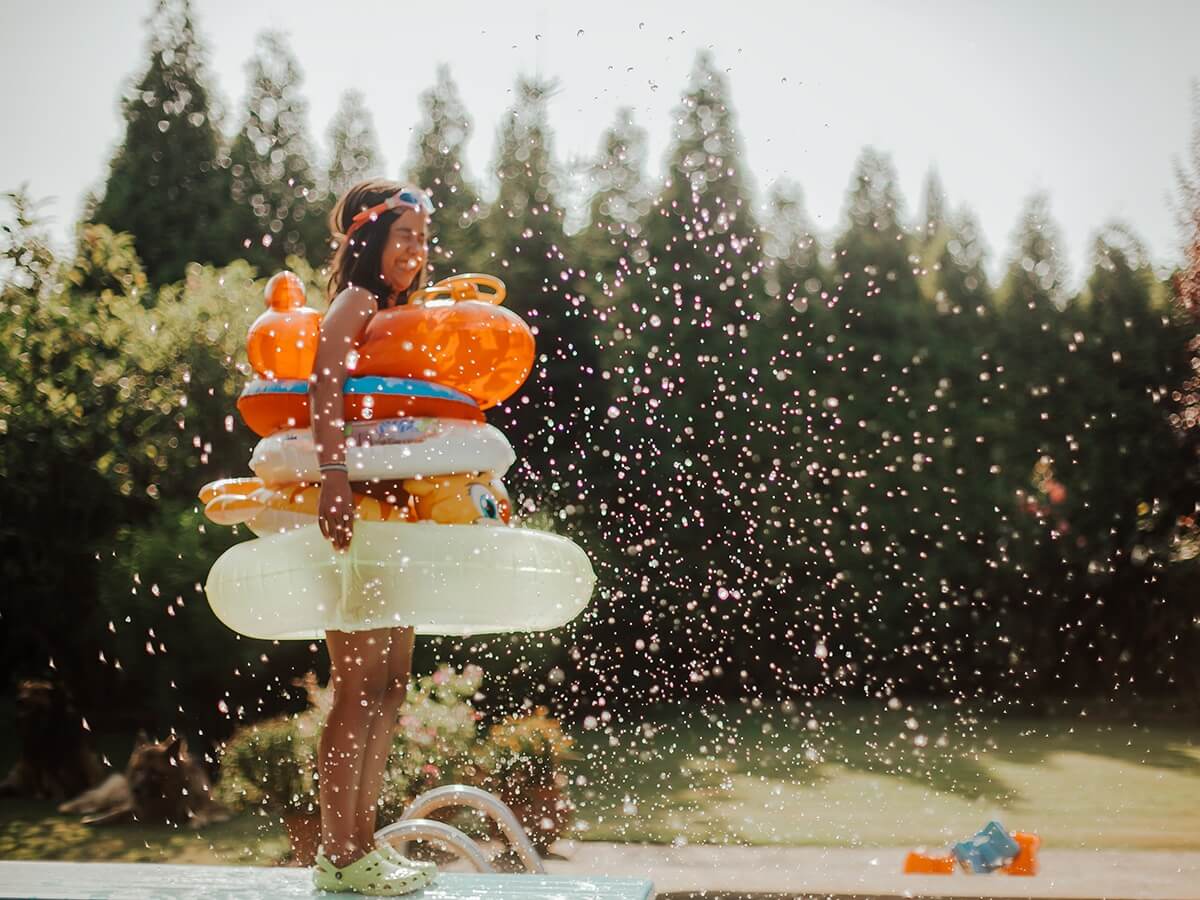 Survival of the safest

Show agents your hotel is COVID-compliant
View all articles
© 2023 Travelport. All Rights Reserved Web Design Agency
Back To Top