Rory Sutherland: People in travel are actually in the entertainment industry

Why has travel retailing remained more or less the same for the past few decades? Travelport has been asking this question for some time now and pushing to move things forward. And what we’ve learned is that to drive profound, widespread, and lasting change, we must question accepted norms and reimagine the way things have always been.

We believe one of the best ways to do this is to get fresh perspectives, inspiration, and learnings from businesses and experts outside the travel industry. So, who better to speak to than Rory Sutherland?

Rory’s take on behavioral economics is that people are irrational beings, who often don’t make decisions based on facts and figures. At a recent Travelport event, he shared unique perspectives on what travel could gain by exploring the irrational side of customer behavior and doing things differently. These are the highlights.

Rory jokes that the “sad but inescapable truth about not so much travel, but the transport industry, is that it’s effectively a business of engineers who are desperately trying to pretend they’re not in the entertainment industry.”

Rory says the thing he loves about airlines is that you’ve got to balance the technical ingenuity with the demands of customers who have very little appreciation for that side of the business. He says, it’s “the mixture of absolutely hardcore logistics —how do you get a replacement fan blade delivered from Dubai to Kuala Lumpur by three o’clock in the morning — combined with the fact that you’re dealing with a bunch of completely irrational passengers. Regardless of the extraordinary genius of putting them into the air in a pressurized metal tube at 35,000 feet, they say ‘I don’t think I’ll fly with that airline. Last time I went the nuts weren’t very nice.’ And that’s the point — those small contextual things have the biggest impact on people’s decision making.”

In travel, Rory says, a lot of energy is focused on rational things, like journey times. But the experience of time can be fundamentally different. Engineers measure time in seconds, but humans measure it in boredom, pain, or enjoyment.

He illustrates this with a now-famous TED Talk example about the Eurostar in 2009, when they were spending billions of pounds to reduce the London-Paris journey time by about forty minutes. He felt they were trying to solve the wrong thing, and if you looked at problems psychologically, rather than technologically, you might come up with different answers.

“It was nothing to do with the quantity of time; it was to do with the fact that on a train, you plant your ass in your seat, you have three hours to read, watch a film, or get on with some work. And then you arrive in central Paris. Rather than spending six billion pounds making it faster, if you want to compete with the airlines, why don’t you just spend 50 million pounds putting Wi-Fi on the trains?”

He goes on to say, if you really want to spend a billion pounds, here’s what you could do: “Hire all of the world’s top male and female supermodels and get them to walk up and down the train and handing out free Château Pétrus to all the passengers. You’ll have saved yourself five billion pounds, and people will ask for the trains to be slowed down. In a similar vein, nobody boasts about how fast their cruise ships are.”

If we continue to optimize travel and transportation using only rational information — like distance, speed and capacity — we’re going to miss out on a lot of things. In fact, people will often be prepared to pay for a longer journey if the experience is better. Take for example the Heathrow pod parking, a system of driverless autonomous vehicles, which run on virtual tracks. 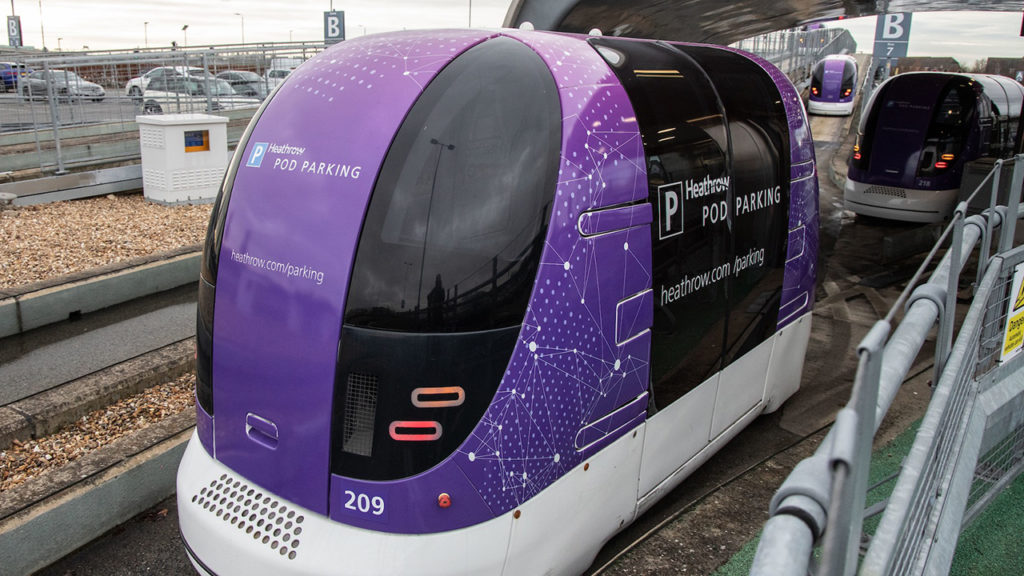 “The extraordinary thing about these is the price for the pod parking, which is about a mile from the airport, often exceeds the price you have to pay for parking in the short stay car park.

“No one will actually admit, but it’s because they want to ride on the pod. I have business colleagues who are serious people in their sixties, otherwise highly intelligent adult people, And occasionally they turn up for the pod parking and are told ‘terribly sorry, the pod parking is full today, so we’ve upgraded you for free to short-stay parking, which is right next to the airport.’ They secretly admit how disappointed they were: ‘I was looking forward to riding on the pod.’

“Now the problem with that is you probably can’t justify that as a mode of transport if you used conventional metrics, because a bus would be just as effective. A bus might be quicker, but it just doesn’t feel the same.”

The one feature that makes Uber amazing is the map. Here’s why.

Rory says, “the human brain doesn’t hate waiting, it hates uncertainty”, and that’s why people like digital bus/train timetables. Uber’s map allows the customer to track exactly what time the car will arrive, so they can spend the waiting time on more enjoyable activities.

“The map feature on Uber, where you can see your driver coming, doesn’t change how long you need to wait, but it changes the experience of that wait.

“The guy who had the idea for the map had seen the movie Goldfinger. James Bond has to follow Auric Goldfinger through the Swiss Alps, while remaining unobtrusive. He attaches a tracker to Goldfinger’s car and he can follow him at a distance and see on a scrolling map on the dashboard where Goldfinger’s car is. And one of the founders of Uber said, that’s what should happen when a car arrives.

“Because waiting for a taxi under conditions of uncertainty is agony for the human brain. We hate uncertainty. With the map, the duration of the wait may be the same, but you go, ‘oh, look, he’s stuck at those traffic lights, I’ll have another pint’.

There’s also an element of status with it. People time their departure from the building to coincide exactly with the car drawing up, because it makes you feel like Keyzer Soze at the end of The Usual Suspects. You aren’t standing around in the rain thinking, “I wonder if that’s my car over there?”. That’s low status behavior. You don’t get many rappers doing that generally.”

How to stop the buzzkill of the early airport queue

The transformation of waiting time is already being looked at in airports, such as Dallas-Fort Worth International Airport. They’re looking at a program that makes it intentionally unclear where the plane boards, so nobody forms an advance queue that encourages others to join. Rory explains that “the whole experience of waiting to board a plane is messed up by the eight people who insist on forming a queue too early.”

“So instead of just sitting there having a cup of coffee and reading a book, once the queue forms, you feel you have to join the queue for fear of missing out. Which means that the last 25 minutes aren’t spent in comfort and convenience, but they’re spent standing there like a fool to prevent anybody getting in front of you.”

“Their plan in DFW is to make it really ambiguous where the plane actually boards. So no one can form a queue in advance and people will spend the time waiting doing something enjoyable. Again, it’s not changing the duration. It’s changing the quality of time.”

Travel websites are all designed for the business traveler

Rory thinks that travel websites, particularly airline websites, are designed with the business traveler in mind. That sounds ludicrous if you’re an OTA or an airline that has only 10% business travel today, but Rory goes on to explain;

“If you look at every single airline website, it’s designed for the business traveler. It says, where are you going, when are you going, and what class of travel do you want? For business travel, that’s fine because they know when and where they’re going. My boss very rarely says to me, ‘I’d like you to go somewhere sunny sometime vaguely in late August.’ The reality is I have a place to go and I have a time I have to get there. And the class of travel is determined by my employer.”

“To a consumer, all of those questions are “it depends”. Search, for consumers, is an iterative process. Whether I go premium economy or business or economy depends on what the price of the other available ticket is.You can’t decide to go premium economy until you know what the economy price was. Secondly, whether you go in July or August, depends on the ticket price, and where you go might depend on the ticket price.”

“I don’t think we’ve yet designed a really, really good interface for consumer travel selection. We need a much better way of looking for travel, which acknowledges the messiness of human decision-making as opposed to the neatness of business decision-making.”

Lobbying for more staff time off could boost the industry

“If I were in the travel industry in the United States, I’d spent 90% of my lobbying budget lobbying for four weeks of guaranteed paid vacation. The reason 40% of Americans don’t have a passport isn’t because they’re uninterested in traveling — it’s because they don’t have time to go anywhere.”

“If America had a greater degree of autonomy around working patterns, it will be a huge injection of cash into the discretionary economy, which benefits the travel industry.”

This isn’t a mad idea, and it isn’t necessarily a new one according to Rory. “Henry Ford, created the two-day weekend for his workers. Not entirely out of his own beneficence, but because if the two-day weekends spread across American workers, then it would be worth buying a car.” 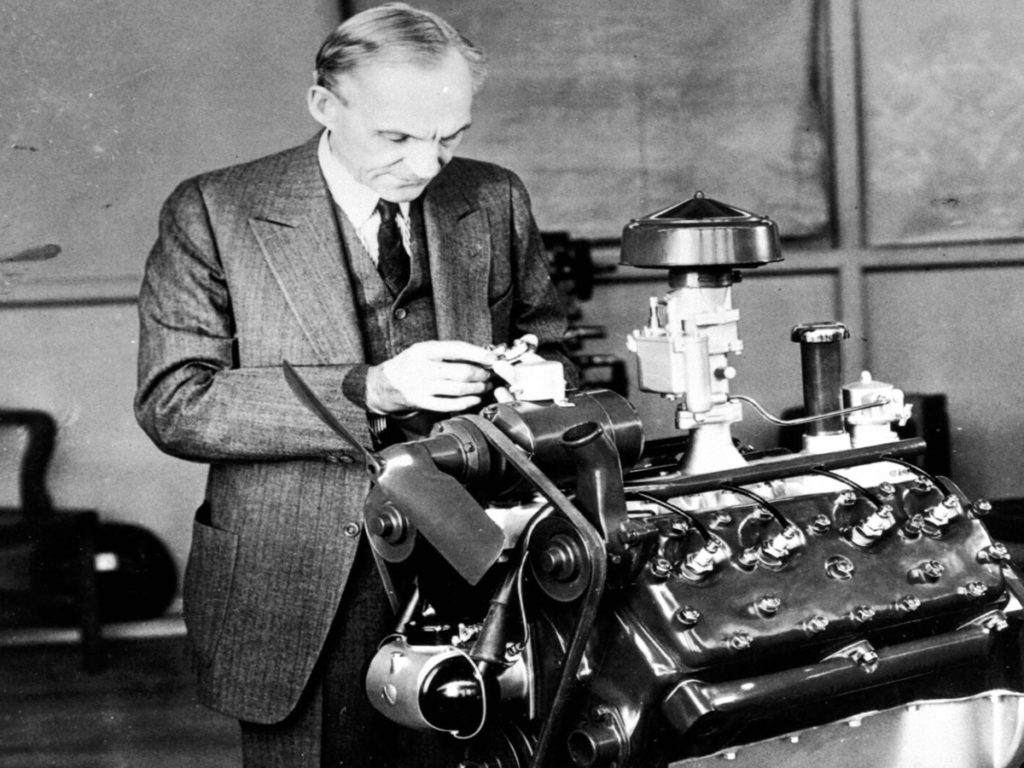 “So Henry Ford asked a different question, which was not, how can I get my workers to work as hard as possible. He asked the question, is it possible to create more leisure in wider society so that it’s actually worth owning a car in the first place?”

“And I think often, we need to ask more interesting questions.”

DISCOVER MORE
I don't think we've yet designed a really, really good interface for consumer travel selection. We need a much better way of looking for travel that acknowledges the messiness of human decision-making as opposed to the neatness of business decision-making.
Rory Sutherland 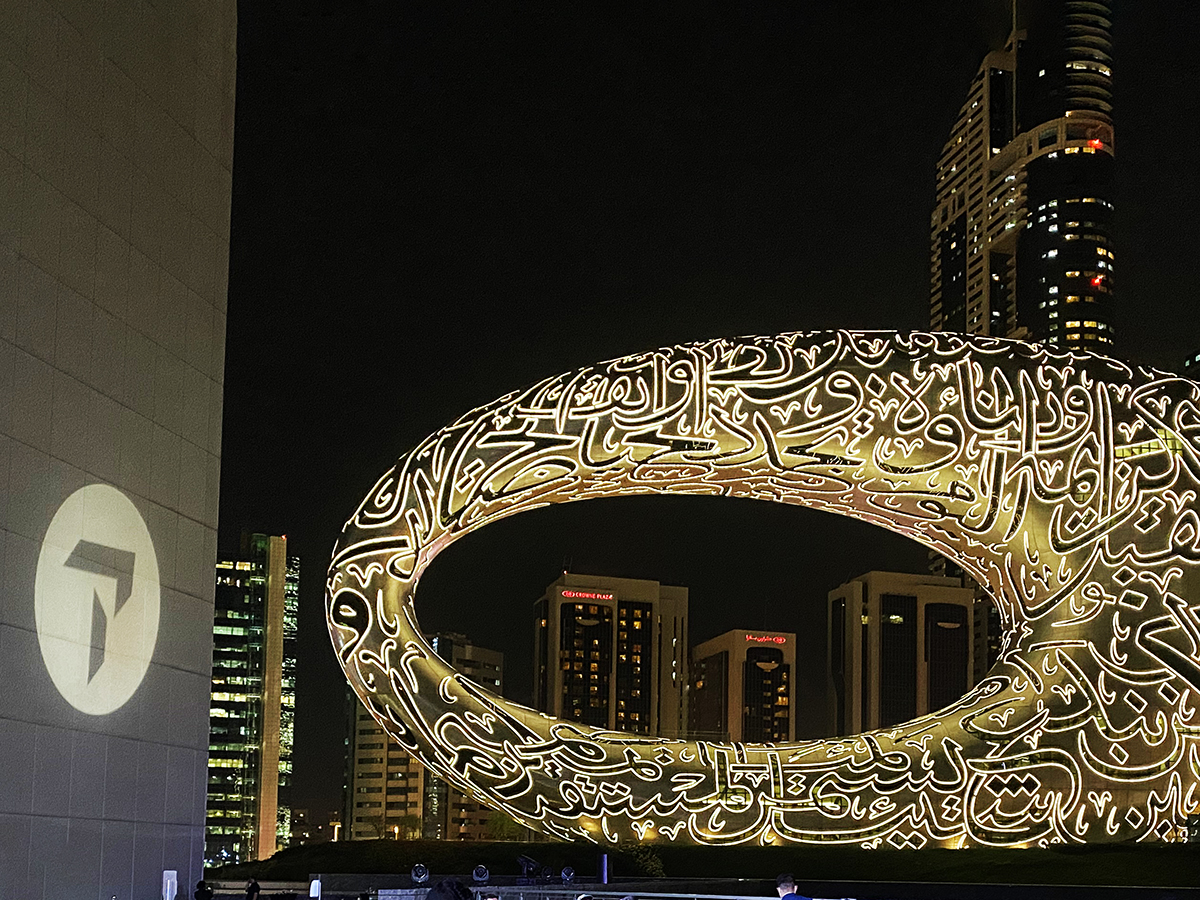 7 ways we can modernize travel retailing 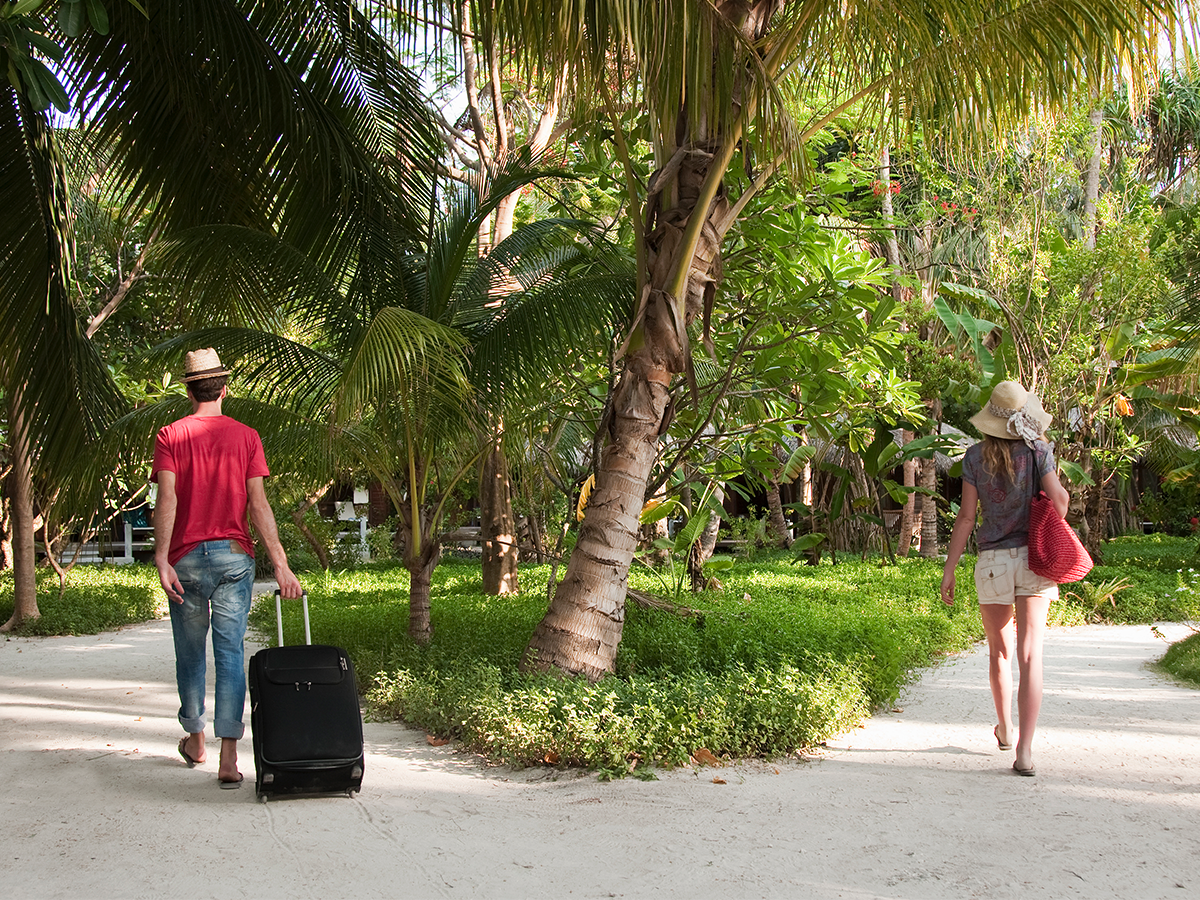 The Paradox of Choice

And why retailing excellence is the answer
View all articles
© 2023 Travelport. All Rights Reserved Web Design Agency
Back To Top